Pula or Pola is the largest city in Istria County, Croatia, situated at the southern tip of the Istria peninsula. It is known for its multitude of ancient Roman buildings, the most famous of which is the Pula Arena, one of the best preserved Roman amphitheaters, and its beautiful sea. The city has a long tradition of wine making, fishing, shipbuilding and tourism. It has also been Istria's administrative centre since ancient Roman times. 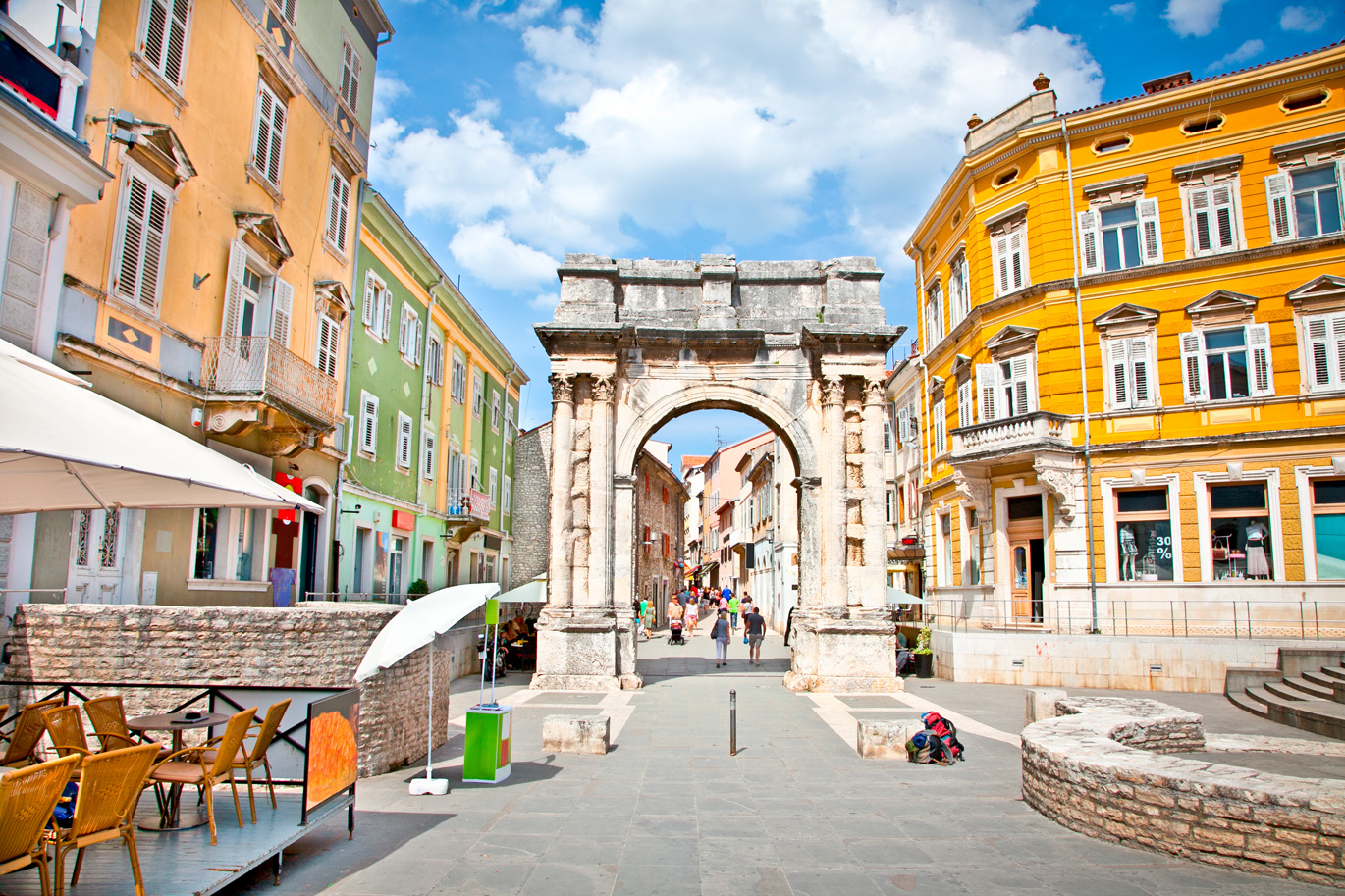