Split is the second largest city in Croatia and the capital of Dalmatia. Split is also known and famous for the Diocletian Palace founded by Emperor Emeritus in AD 305. The Roman Emperor decided to build his Palace right on the peninsula near the great Roman city Salona, where he wanted to spend the last years of his life. During these 1700 years the Palace slowly turned into a city, which to this day lures with its rich tradition, glorious history and beauty of its natural and cultural heritage.
Recently, Split become a very attractive to young people since hosting the UMF Europe. 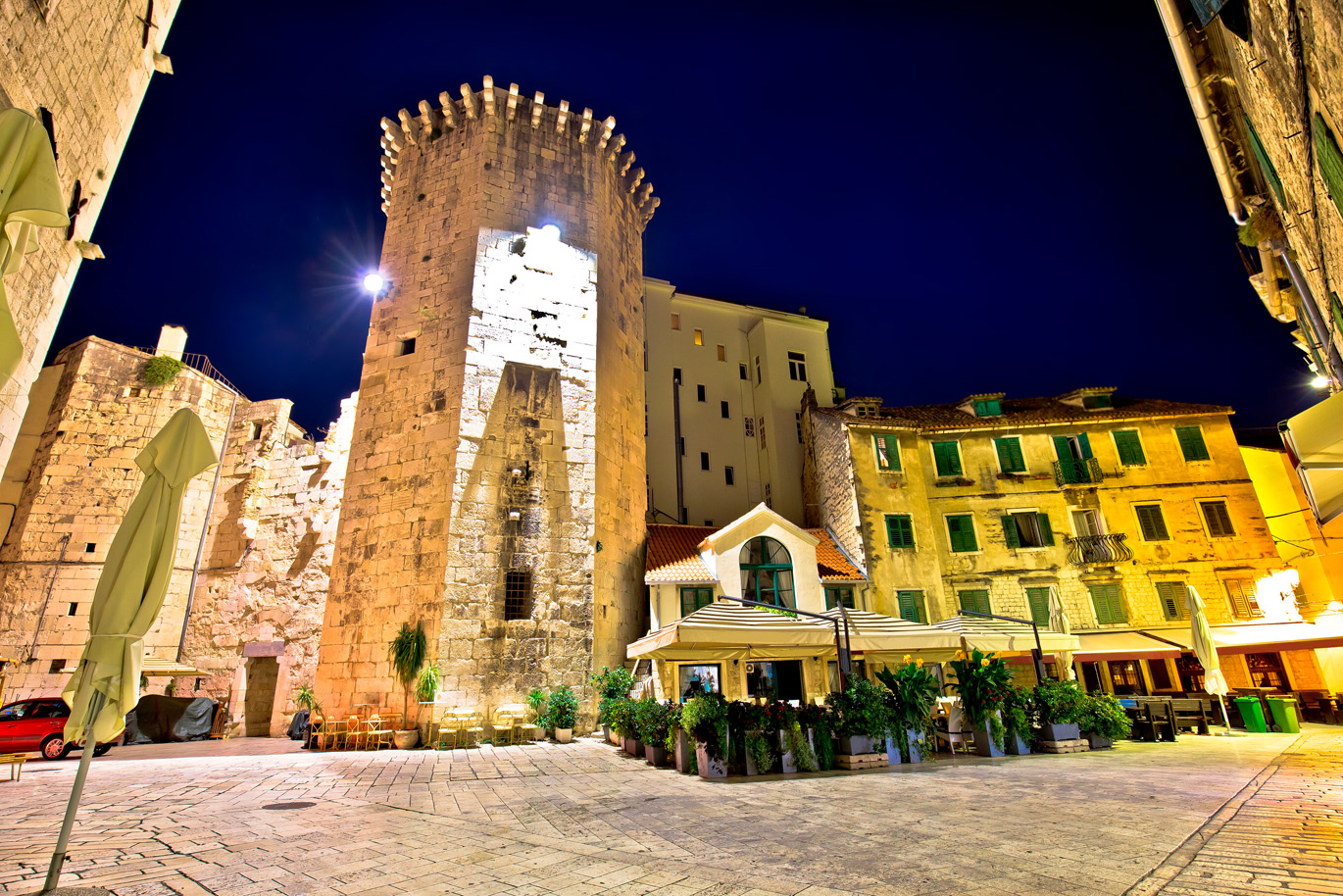 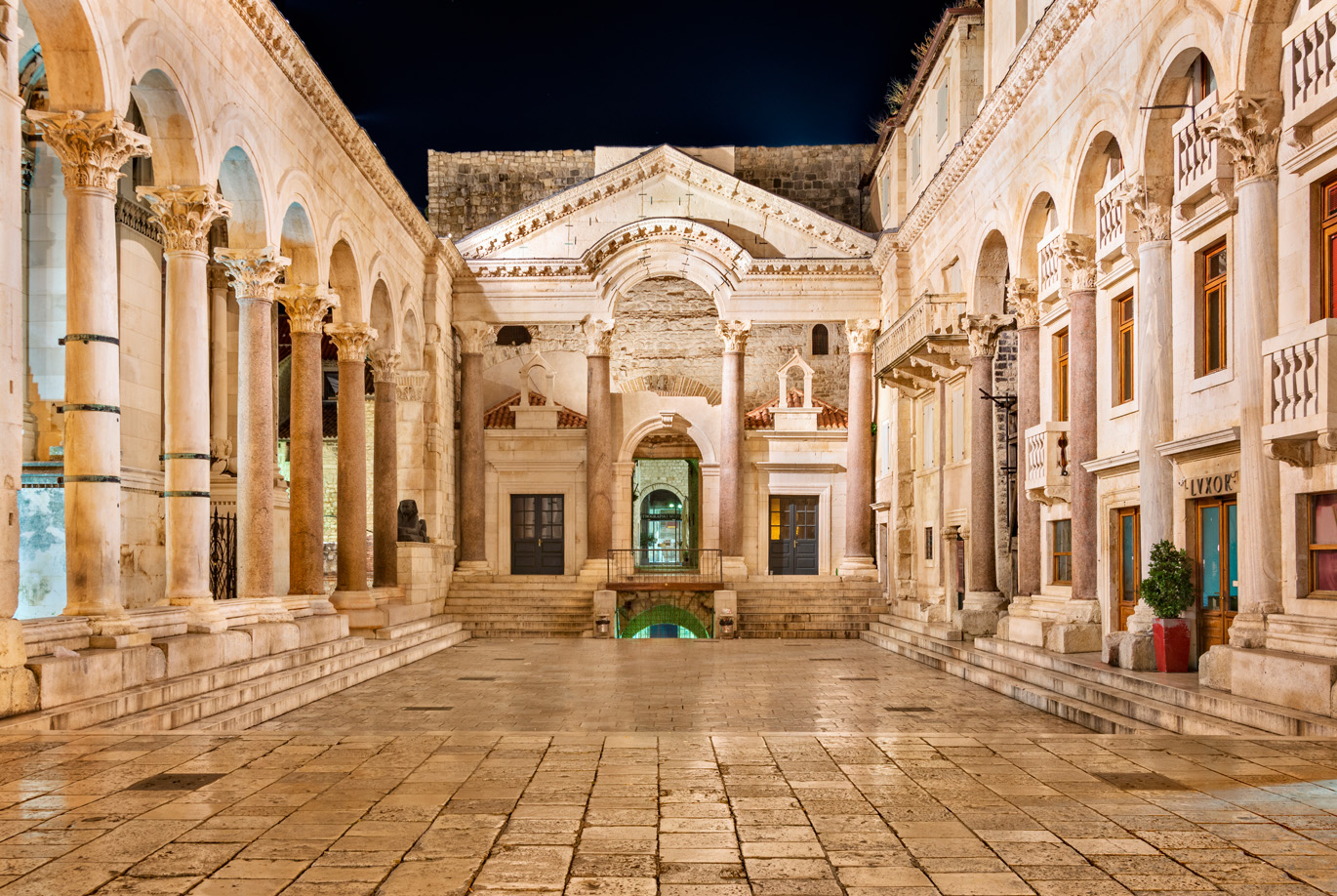 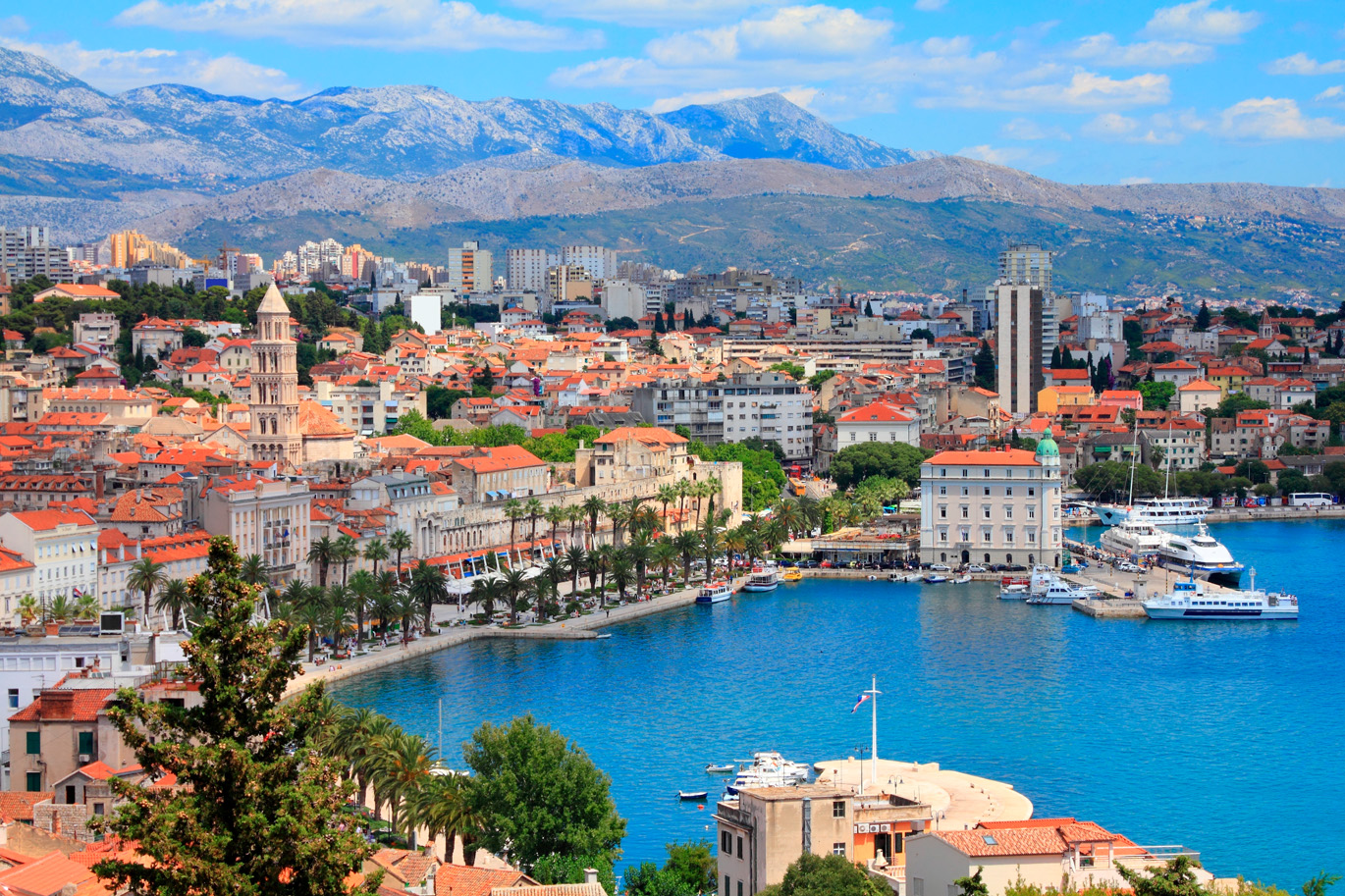