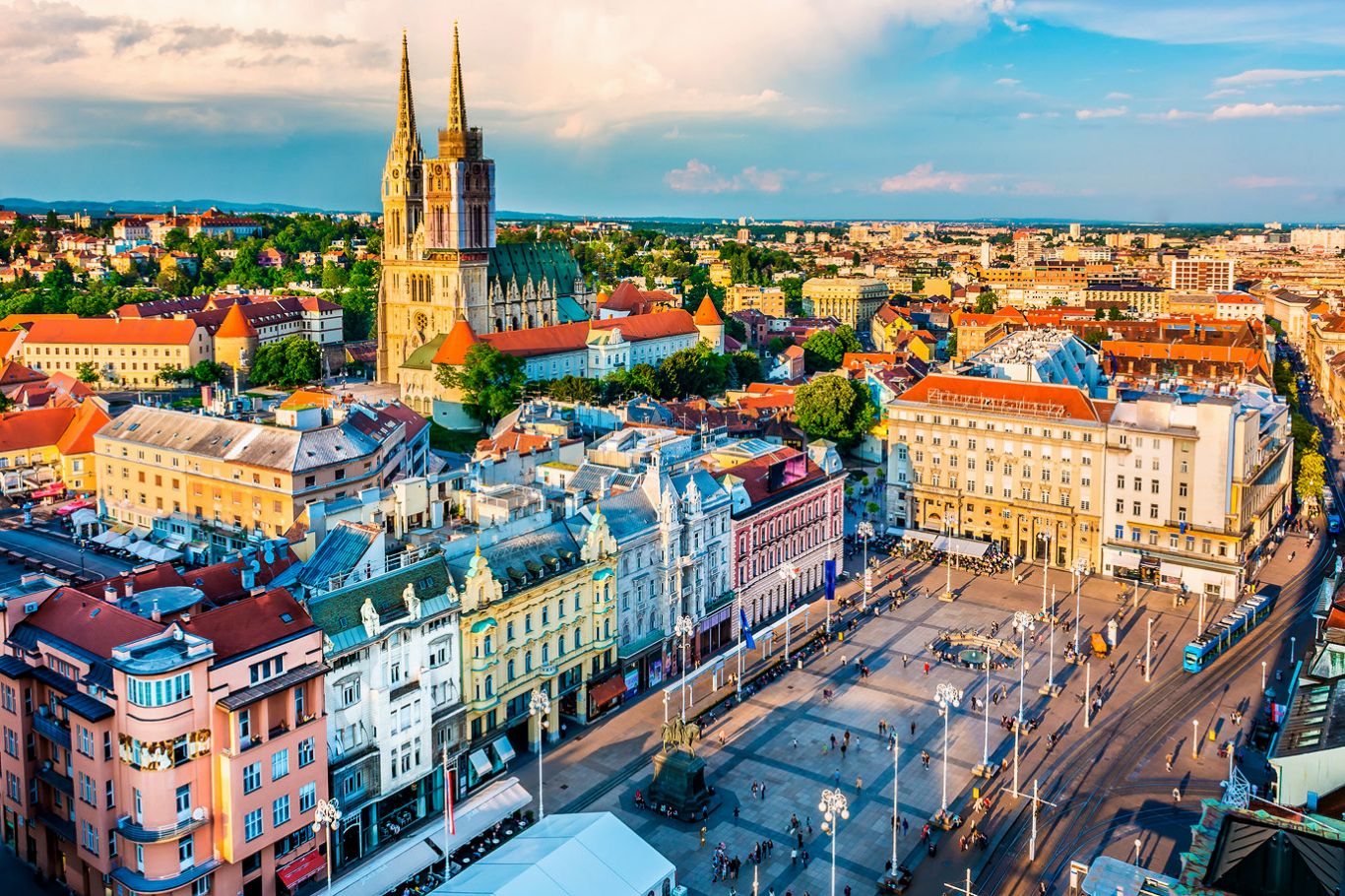 The city of Zagreb, capital of Croatia, on the historic and political threshold between East and West, illustrates both the continental and Mediterranean spirit of the nation it spearheads. Zagreb is the cultural, scientific, economic, political and administrative centre of the Republic of Croatia.
Walking through the center of Zagreb feels a powerful influence of Germanism and the Austro-Hungarian Empire.